Christopher Artinian was born and raised in Leeds, West Yorkshire. Wanting to escape life in a big city and concentrate more on working to live than living to work, he moved to the Outer Hebrides in the north-west of Scotland in 2004 and has lived there ever since.

He released his debut novel, Safe Haven: Rise of the Rams, in February 2017. This was the first instalment in a post-apocalyptic zombie series. There are currently twenty three books available in the Safe Haven universe, including the best-selling and award-winning sister series, The End of Everything.

Also available is the fast-paced, best-selling survival horror trilogy “Relentless” and his new dystopian series The Burning Tree. In October 2017, he won the prestigious Zombie Book of the Month Award for Rise of the RAMs. In December 2017 he was also bestowed with the "Best New Author" award by the Reanimated Writers group. In addition, Safe Haven won the "Best Series" award in the popular GMZ poll. The End of Everything: Book 1 also won the Zombie Book of the Month title in May 2019.

To stay up to date with all the very latest news, and to get your hands on a free book, Before and Beyond Safe Haven, sign up to my newsletter here: https://BookHip.com/XPNLJH 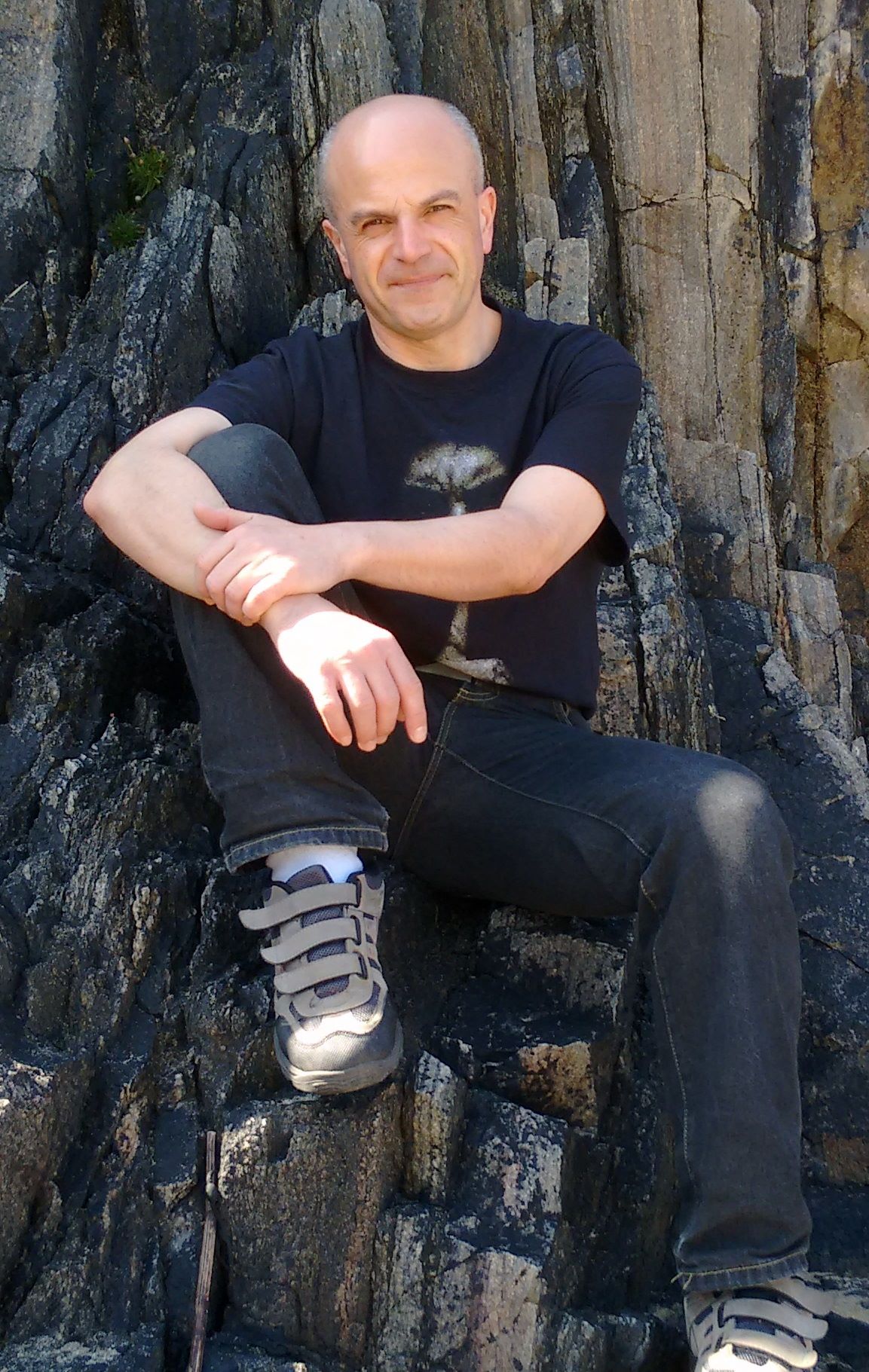